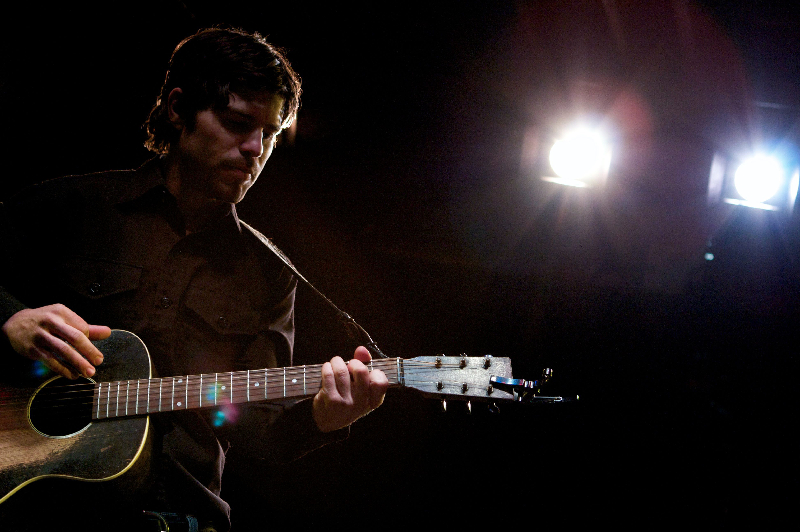 Thom Chacon could well be the subject for one of his own evocative songs. On his self-titled sophomore album on the Pie label, the Durango, CO, singer-songwriter takes on the “American Dream” in no uncertain terms. Recorded at producer Perry Margouleff’s famed Pie Studios in Glen Cove, N.Y., with Bob Dylan’s rhythm section of drummer George Recile and bassist Tony Garnier, Thom Chacon offers a series of compelling narratives that focus on the forgotten members of society.

Thom has gone on to tour around the world, opening for artists as diverse as Los Lonely Boys and Jason Mraz, playing shows in Thailand and India, and even one memorable gig on July 4, 2004 at Folsom Prison, shortly after the death of another of his idols, Johnny Cash. “That was a life-changing experience for me,” he says.

With his current music reflecting a good dose of lifetime experiences, along with the hard-earned wisdom of a man who’s paid his dues both on the land and the water, Thom Chacon is now being touted by the press as “an Americana original” and “one of the most important songwriters of our time.”

“Thom Chacon’s music is simple, but don’t mistake that for a lack of depth. Simple writing is the hardest writing. And always the best. His songs are packed with rich imagery and instantly relatable sensibilities. He is a real writer, and by that I mean he has infected visions. I salute him.” – Mary Gauthier 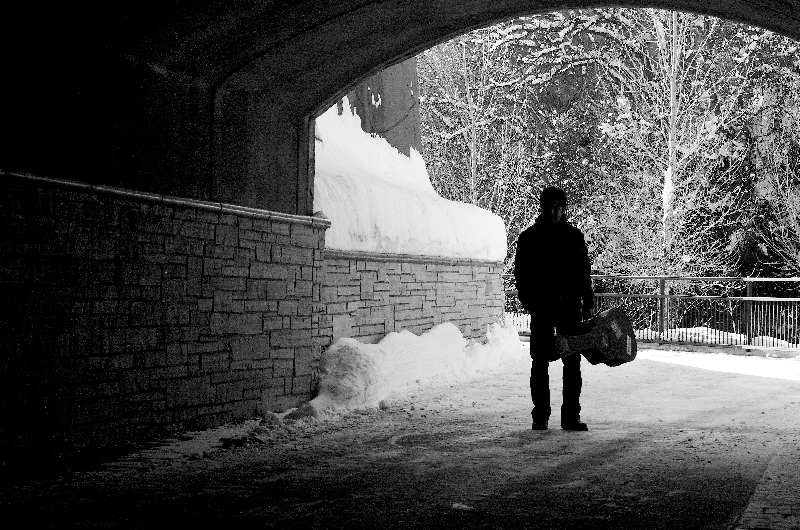 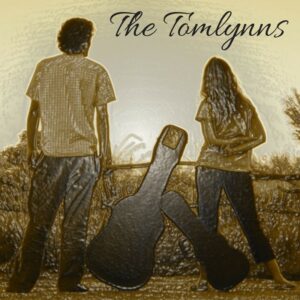 The Tomlynns  Trio is a Four Corners Colorado group  composed of singers Aaron LeMay and Carrie Schneider-LeMay and bass player Billy Kneebone.  Carrie and Aaron began playing together in Cortez seven years ago as a duo harmonizing to folk, county, rock, pop and other song styles.