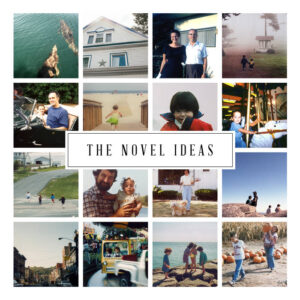 In the fall of 2012, The Novel Ideas were playing around with a song they’d never
performed live. The four friends sat in a room in their house in Brighton, Massachusetts,
contemplating the song’s mechanics. They sang together, trying out different harmonies
and arrangements until, finally, it clicked. Vocalist Daniel Radin recalls, “When we finally
got the four-part harmony down, it was this moment where we realized like ‘oh, this isn’t
just an element of our music—it’s a feature.” 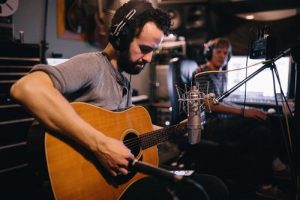 It was an important realization for the The Novel Ideas—a moment when the band began
to understand their artistic partnership. Since then, they’ve earned a reputation from
music critics and fans for their moving four-part harmonies and rich Americana sound.
From rock clubs to living rooms to festival stages, the band strives to convey honesty
and intimacy through their music. 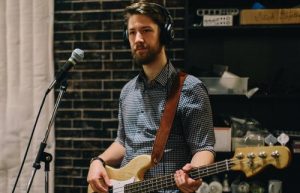 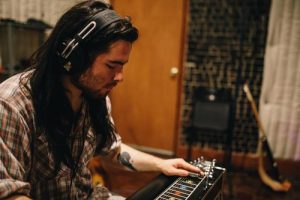 Featuring the voices of three songwriters, their newly-released self-titled album, produced by
Rick Parker (Lord Huron) and mixed by Ryan Freeland (Ray LaMontagne, Bonnie Raitt),
showcases the band at its best. Capturing the spirit of their live performance in recorded
form wasn’t easy, but the result is a heartfelt representation of who The Novel Ideas are
as a band. Track by track, The Novel Idea represents a contribution to the country-folk
scene that balances love-and-loss melancholy with thoughtful instrumentation and
intricate vocal arrangements.