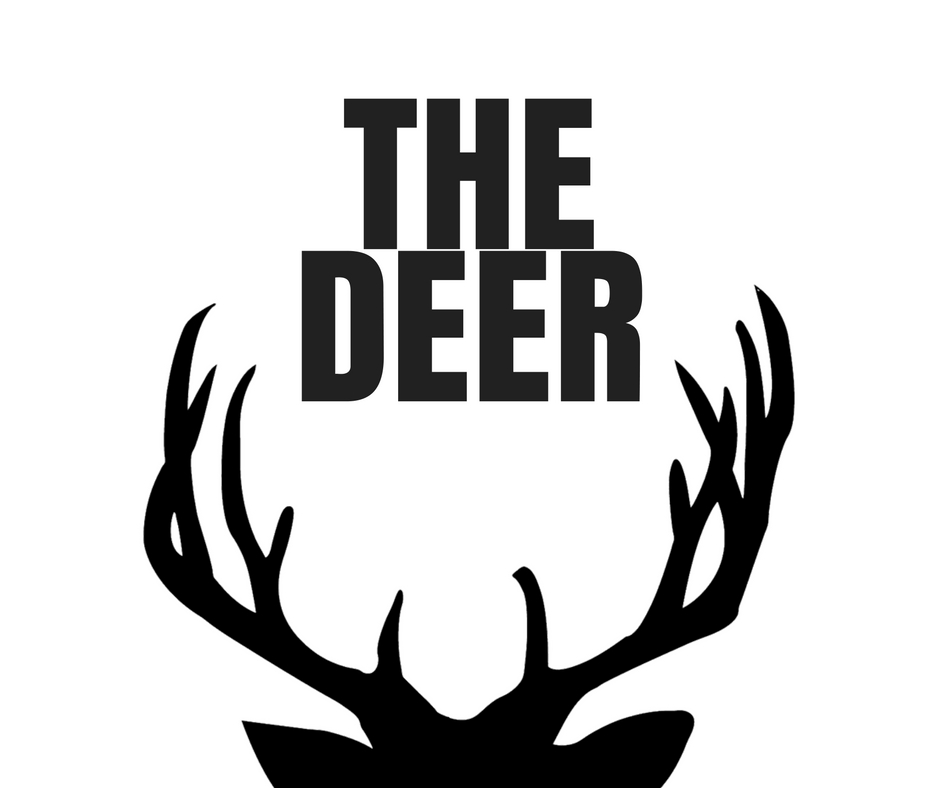 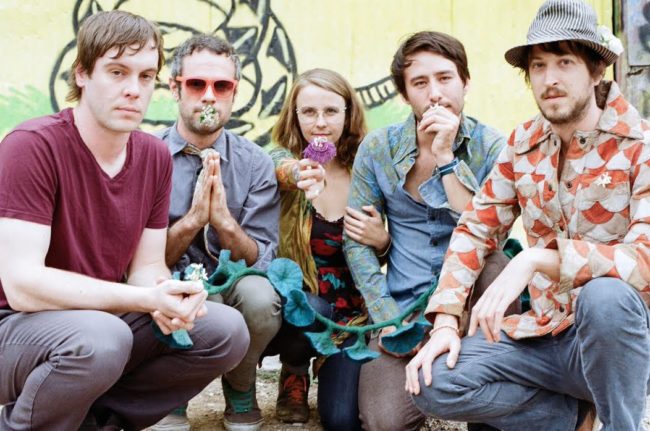 With the sort of ingenuity you might expect to come out of Austin, TX, The Deer encompasses the innovation of the modern indie-folk revival and the cross-pollination of Austin’s diverse music scene. Described as transcendental Texas folk and stargaze surf-western, The Deer creates psychotropic soundscapes and tranquil, vivid dream-pop. In 2016’s release, Tempest & Rapture, The Deer marry their brand of moody Americana with rapturous psychedelia, like two wings of one soaring bird. What began as the solo recording project of singer/songwriter Grace Park (The Blue Hit), The Deer formed its core membership in 2012 after the release of An Argument for Observation under the band name Grace Park & The Deer. For their second album, On the Essence of the Indomitable Spirit (2015), their name was shortened to The Deer to represent the cohesive collaboration between all of the artists in the band, and because the group especially identified with deer as a symbol of protective guidance. Their music is like a beacon in the dark wilderness: shining of pure melodies, vivid images, and strong musicianship in a world of vapid ditties.