Be sure to read our Ticket Info before purchasing your tickets.

Sugar and the Mint 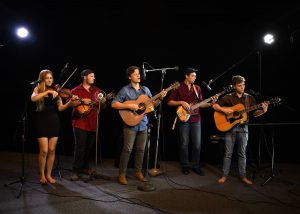 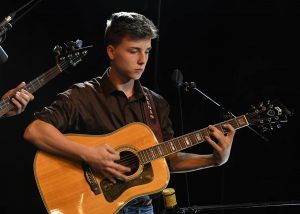 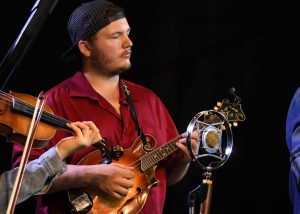 The band’s musical repertoire spans many genres. Early on, the band put its own spin on songs from blues legend Robert Johnson, the father of bluegrass Bill Monroe, folk music icon The Kingston Trio, and rock & roll’s Allman Brothers. Today, unique arrangements of 20th century favorites still make it to the set list for live shows. 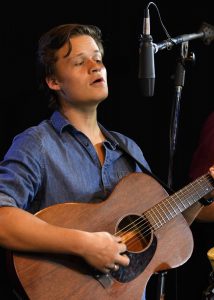 Just Past Midnight (2018) showcases the group’s fresh musical perspective and artistry. The record features a bevy of spirited originals, including “How Far,”; the tender folk ballad “Overland Drive;” “Thumper,” a toe-tapping bluegrass instrumental; and the jazz-inspired “On My Mind.” The hopeful and ardent love song “Where Do We Go?” gives rise to the album title, Just Past Midnight. From the gospel-inspired “Dry Land” to the male/female duet in “Run Away,” the album is powered by stand-alone lyrics and strong melodies. In the midst of an album full of original material, Sugar and the Mint includes a purposeful, acoustic re-imagining of Bruce Springsteen’s “Born to Run.” 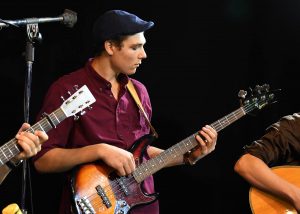 Sugar and the Mint’s first album, Grape Flavored (2017), demonstrates the band’s vocal and string prowess. Lovely harmonies permeate all lyrical pieces, particularly in “Greenback Dollar,” “Come On In My Kitchen,” “Ain’t No Grave,” and the original “Welcome Home.” Other originals, instrumental “Elkhorn Reel” and the vocal ditty “Ten Years From Today,” look back to the band’s beginnings with energetic vibrato. 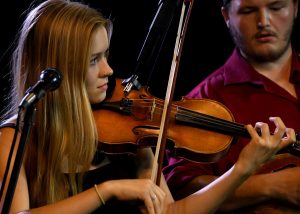