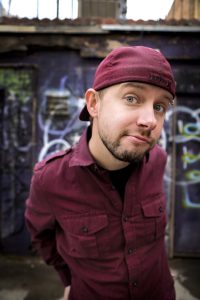 Rusty Rutherford’s twisted comedy has “More Energy Than A High School Cheer Squad” (Montreal Fringe Festival). He was named 2016 Best Comedian in Albuquerque (Albuquerque Alibi) and you may recognize a little of your own insanity in Rusty’s odd but relatable look at society around him while becoming sucked into the fun he is having on stage. Rutherford’s comedic journey has taken him to venues of all shapes and sizes across America, Canada, and Even Rio Rancho and has even landed him an appearance on NBC’s Last Comic Standing.  Rutherford has been member of Blackout Theatre Company and Eat, Drink and be Larry sketch comedy troupe and has trained with Tricklock Theatre in Albuquerque, NM and The Annoyance Theatre in Chicago, IL. Whatever you expect, throw it out the window and expect the unexpected in what can only be described as hilarious structured insanity.

Wes has recently appeared at the North Texas Comedy Fest and the Four Corners Comedy Festival. He’s opened for national acts such as Josh Blue and hosts a monthly comedy showcase in Durango, Colorado.” 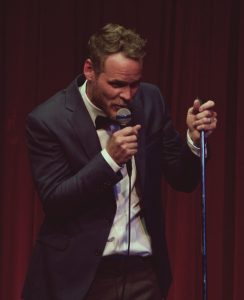 Zach is comic and breakdancer from Albuquerque whose comedy style is as expressive as his dance moves. He’s won multiple comedy contests and has headlined all over the Southwest.” 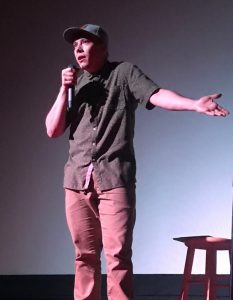 Matt is a regular in the Durango comedy scene who has opened for national acts such as Sean Patton. He also hosts the Organized Chaos podcast 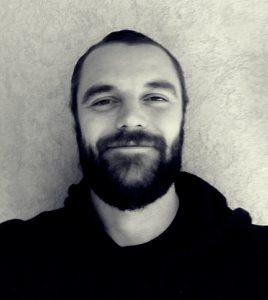